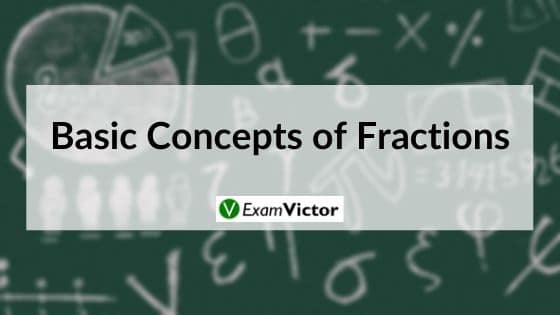 A fraction simply tells us how many parts of a whole we have. You can recognize a fraction by the slash that is written between the two numbers. We have a top number, the numerator, and a bottom number, the denominator.

For example, 3/6 is a fraction. You can write it with a slanted slash like we have or you can write the 1 on top of the 2 with the slash between the two numbers. The 3 is the numerator, and the 6 is the denominator.

What does this fraction mean? 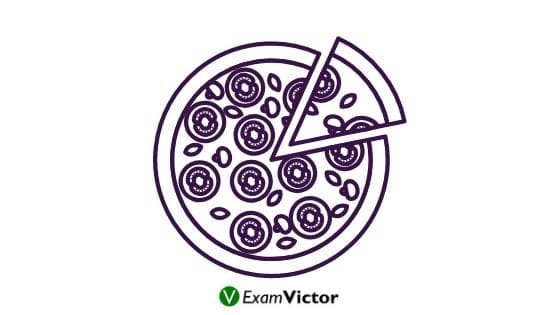 The most proper way to write a fraction is in the vertical format, equation image indicator. The slanted format, a/b, is for writing fractions in a typed sentence. Many students who learn to write fractions only in the slanted form have problems interpreting mixed numbers and working with rational expressions in algebra.

The special characteristic of the fractional part is, its value is always greater than zero and less than 1. In other words,

For the fractional part, a similar and complementary system makes the place value system whole.

Thus the first digit on the left of the decimal point, the unit's digit with the power of 10 as 0, is the center point.

The fractional part place values are,

This video lays out the basics of fractions. Understanding this topic well is necessary to solve questions that are asked in various competitive exams in the Logical Reasoning and Quantitative Aptitude section - applicable to CAT, XAT, MAT, SNAP, IIFT, CLAT, AILET, DU LLB, any other entrance exam as well.
For more such content, visit our website - examvictor.com