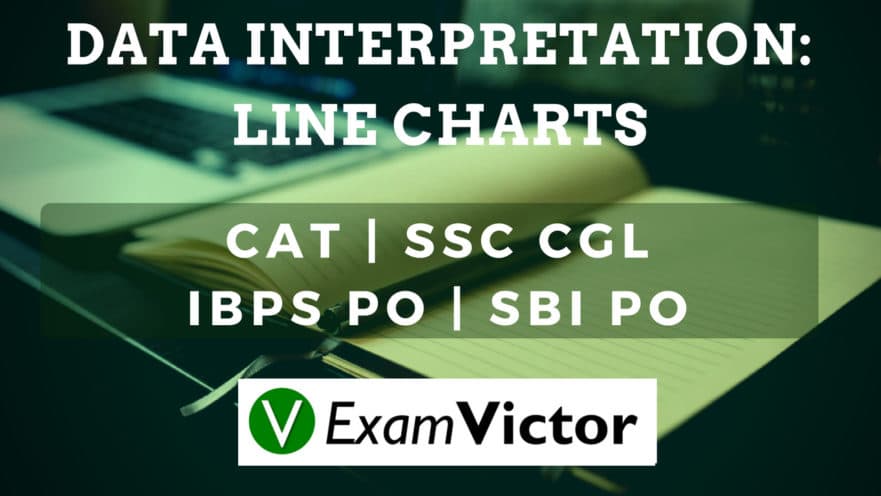 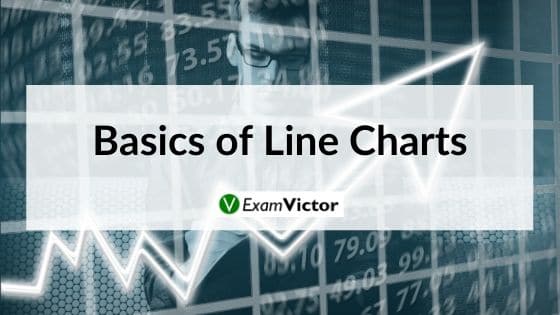 Line graphs are one of the most common types of questions in the CAT DI section. These questions are easy to solve and score. Also, if one is good with calculations and approximations, solving these questions can be extremely easy and quick.

What are Line Graphs?

A line graph, also called a line chart is one of the basic charts to represent a set of data pictorially. In line graphs, a straight line segment connects data points (called markers), to represent a continuous change over a period of time. Since the data points show the information, line graphs are also known as point to point graphs.

As line graphs show continuous change, they are basically used to compare changes over the same period of time for more than one group. Generally, independent data (or variable) is rendered in the horizontal axis whereas, the dependent variables are placed in the vertical axis. Some examples will explain this topic in a better way.

Solution:
From the graph, calculate the values of total births between 2001 to 2005. Then find the average of them.

Hence, option (c) is the answer.

Example 2:
Question: By what percent (approx.) did the number of births increased in 2005 from the previous year?

Solution:
At first, the increase in births has to be calculated.

Solution:
First, the total deaths and births over the years have to be calculated.

Total births over the years = 22

Hence, the correct answer will be option (a) i.e. 5 million.

This video lays out the basics of Line-charts. Understanding this topic well is necessary to solve questions that are asked in various competitive exams in the Data Interpretation section - applicable to CAT, XAT, MAT, SNAP, IIFT, CLAT, AILET, DU LLB, any other entrance exam as well.
For more such content, visit our website - examvictor.com

We hope you could understand the Video. We have explained a basic concepts of Line Charts which are covered under the topic DI. For related videos please click here.